Eleven years prior, the Shoalwater Bay chiefs in attendance at the Chehalis River Treaty Council of 1855 refused to sign the non-negotiable treaty offered by Governor Stevens. In effect, without signing anything, the Indians of the Shoalwater Bay retained a small land base to call home and to continue their ancestors’ traditions of hunting, fishing and shellfish harvesting off the land and waterways of the Bay.

In the 1960s, negotiations were held with the United States government to have the Shoalwater Bay Indian Tribe recognized. On March 10, 1971 this recognition came after the membership ratified and amended our constitution to secure the rights and powers inherent in our sovereign status and guaranteed to us by the laws of the United States, develop and protect the Shoalwater Bay Indian Reservation, and all other Tribal resources, preserve peace and order in our community, promote the general welfare of our people and our descendants, protect the rights of the Tribe and of its members, and preserve our land base, culture and identity, do hereby establish our Constitution.

Native people have lived on the Willapa Bay for over 2000 years. Early settlers depicted the bay as an Eden for the Indians living here. The term Shoalwater Bay Indians is used to refer to those of Lower Chehalis and Lower chinook descent and other Indians whose primary home was and is the bay. At the time, the bay was known as Shoalwater Bay and it was named by Englishman John Meares in 1792. The name was later changed to Willapa Bay. Shoalwater Bay is the most accurate name for the bay because half of the bay’s area becomes tide flats at low tide.

The Shoalwater Bay Indians of old were expert canoers and moved with the tides, currents and winds in their travels about the bay and beyond to visit, trade or obtain food. If the Shoalwaters weren’t in the water or being rained on, the chances were good that they were on the water in one of several different types of canoes. As you can see, the old Shoalwater world was, in a fundamental sense, very different from that which we know today. Yet, it is the same place too, and for all of us to cherish and protect. When the bounty of the ocean is at hand, why move inland?

The Shoalwaters are still on the bay and not only surviving but growing and working hard to retain and teach traditions of a sacred heritage. Changes to our world are coming and future years will see a renaissance of Shoalwater ways, with economic independence and initiative.

In the days before European settlement, the shores of Shoalwater Bay were a mix of a bountiful natural environment and many native villages. The north end of the bay around the present day reservation was populated predominantly by Lower Chehalis speaking peoples. The Southern end of the bay, near present day Bay Center and southward was inhabited by Willapa Chinook peoples. The original territory of the Shoalwater Bay peoples was a vast network of waterways along the coast. For the Lower Chehalis Shoalwater’s village of nAN'svAC (today’s reservation) was the southern tip of the territory. From there it extended northward to CfxIl’fs the lower Chehalis word for Westport, meaning “place of sand”. Early explorers pronounced the word “Chehalis” and gave this name to the river and the people living up river who later became the Chehalis Tribe. From Westport the territory went east up the Chehalis river to present day Satsop, Washington.

Today the people of the Shoalwater Bay no longer freely roam the Chehalis and Columbia Rivers. Our territory has shrunk to the present day reservation and a handful of nearby properties purchased by the tribe. However, our people still have deep connection to our ancestral homelands and many of our tribal members are living within those ancestral lands from Ilwaco to Aberdeen and everywhere in between. 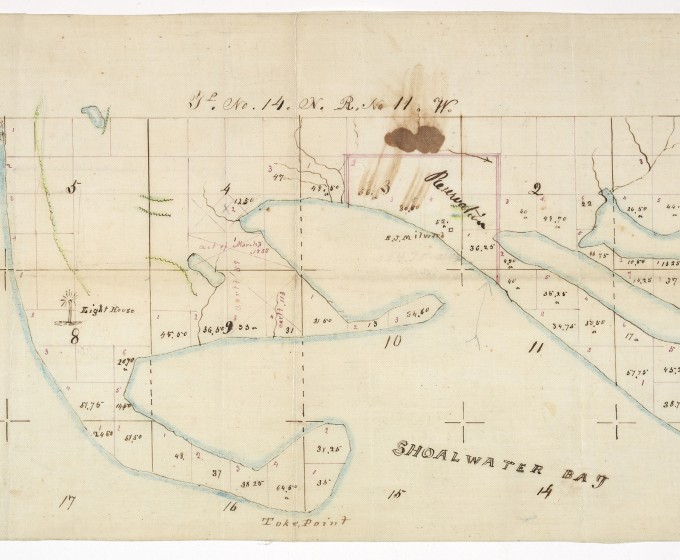 Our Tribe is governed by an elected Tribal Council. Each serves as a representative of our people. 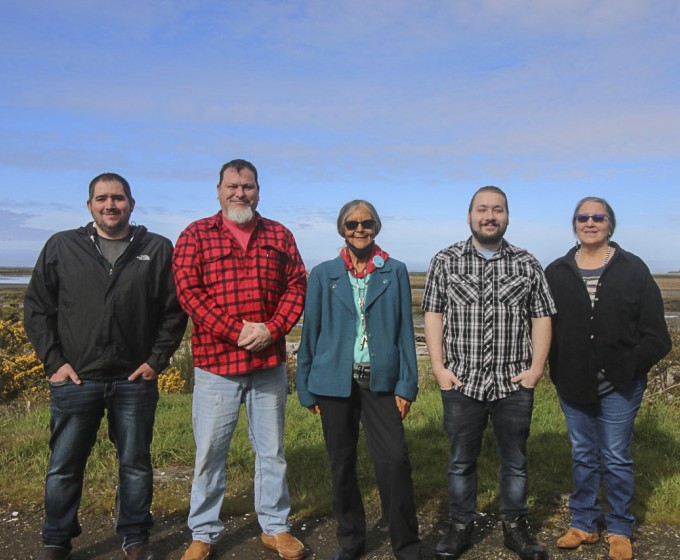 The Tribal Administration is here to assist Tribal member and employee needs. 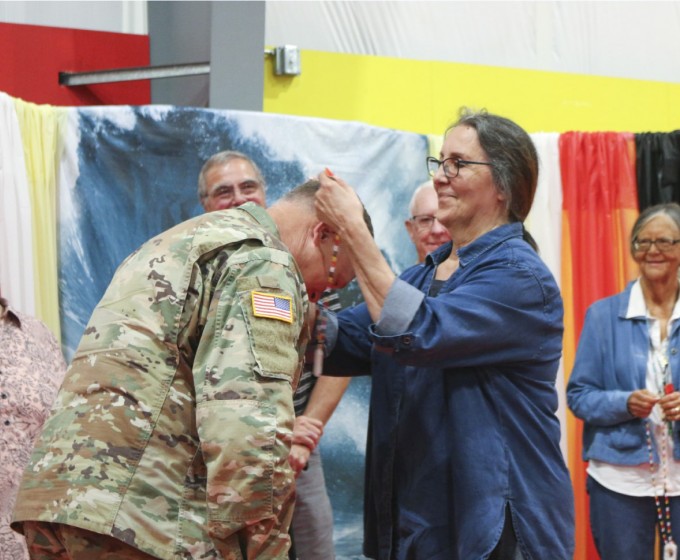